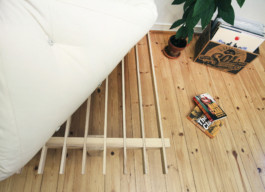 Sleeps is a frame for a bed that is easy to assemble. It goes together with every kind of mattresses. There is no need for screws or any other fasteners to assemble the frame. Frame slats attach to the bed rails by simple lap joint. Same joint is adapted in bed’s legs as well. The joint prevent leg’s movement sideways and slats do the same in lengthwise. Joints are very simple and therefore the product is easy to manufacture. When in parts the Sleeps fits into a rather small package and as compared to a normal bed base it is easy to transport.

Sleeps won second prize in EcoDesign competition in 2017 and was also awarded with PEFC Finland’s special prize of “insightful use of wood”. Sleeps has been exhibited in several different exhibitions in Habitare furniture fair 2017 and 2018 in Helsinki, Finland and also in Salone Satellite 2018 in Milan, Italy. 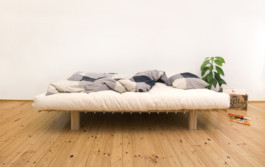 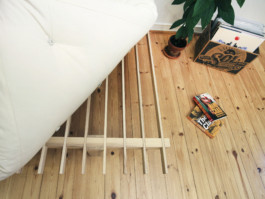 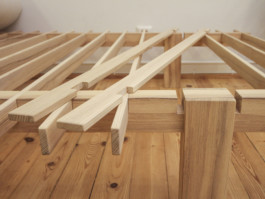 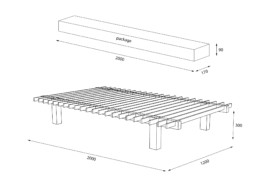 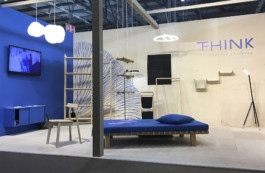 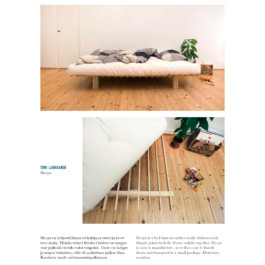 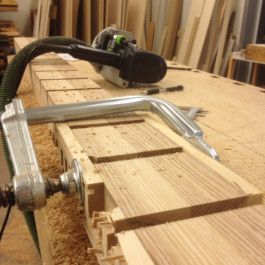